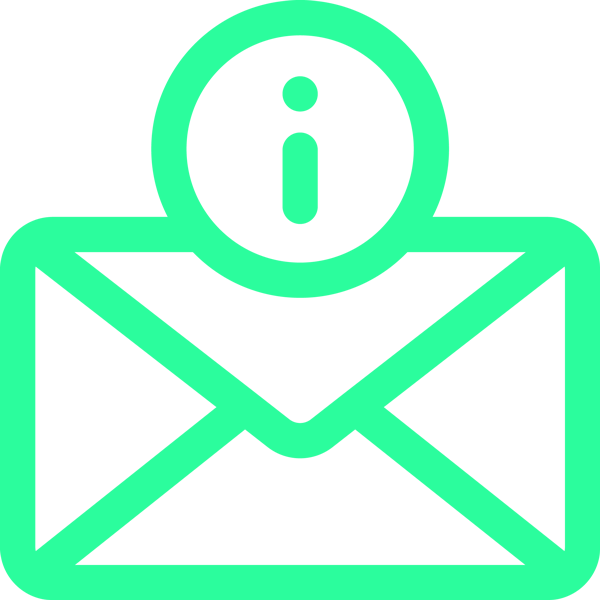 The Economic Value of Spanish

Nombre autor: José Luis García Delgado, José Antonio Alonso y Juan Carlos Jiménez Fecha: 04-12-2014 Descripción: The growing economic entity of Spanish as a language of international communication, serves as a starting point for an extensive study which has been promoted since 2006 by Fundación Telefónica under the broad heading: ‘The Economic Value of Spanish: a Multinational Business’. This book is the culmination of the first phase of this investigation. Intended as a conclusion to the previous instalments (9 books have preceded it), this work, as well as evaluating and recapping the main contributions previously discussed, includes, as a corollary, considerations on how to design a policy in relation to the international impact of Spanish. PARA DESCARGAR LA PUBLICACIÓN EN PDF O EPUB, PINCHE AQUÍ OWNLOAD IN ENGLISH (PDF or EPUB), click here

The Economic Value of Spanish